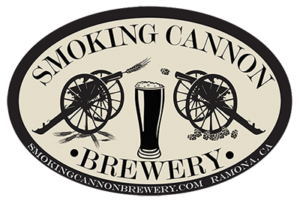 Low alcohol with modern hopes give this easy drinking beer a flavor with hints of grapefruit.

Made with Madagascar Vanilla beans give this beer a light sweet presentation. All natural flavors.

All the hops with a little more malt.

All the chili flavor without the heat. When we say natural flavors, we mean we took Anaheim peppers and pasilla peppers diced sliced and choppedthem for this this unique brew. (used for our michiladas )

Smooth and creamy and light on hops.

Brewers Mike Nelson and Natallie Phillips started Smoking Cannon Brewery in 2015. The San Diego natives both grew up on the coast but moved to Ramona about 22 years ago.

Mike Nelson built his own three-barrel electrical system, and both he and Phillips contend they would like to see the brewery remain a relatively small, mom-and-pop shop. “Once it gets big it’s not special,” says Phillips. “This is about the passion of making excellent beer” 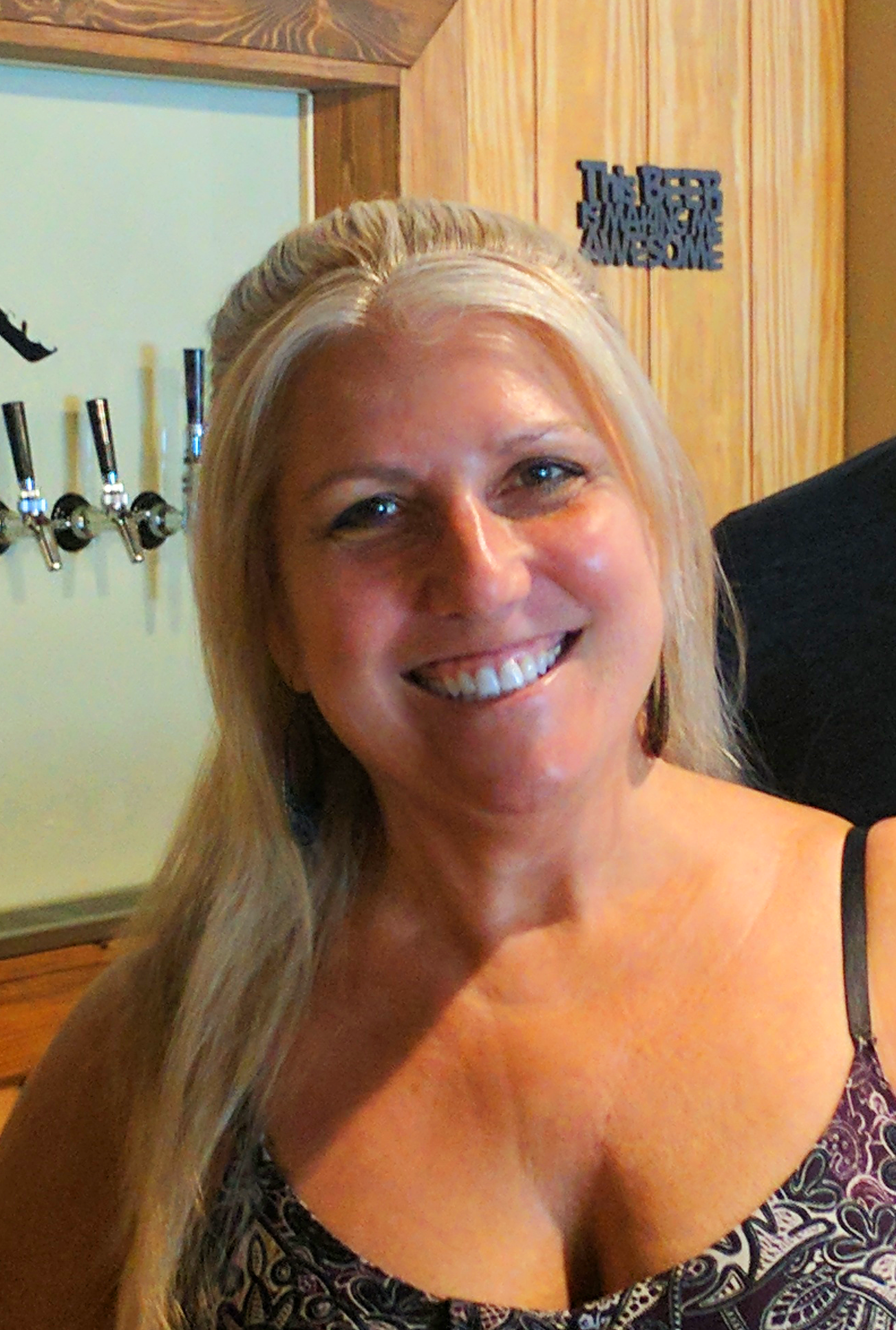 Natallie PhillipsBrewer | Owner
While Nelson originally picked up homebrewing in the late ‘90s, he started making beer consistently about ten years ago. During that time he’s entered a number local homebrew contests and done pretty well. “I can honestly say,” Nelson adds, “I’ve only not won awards three times, out of a hundred-plus beers.” 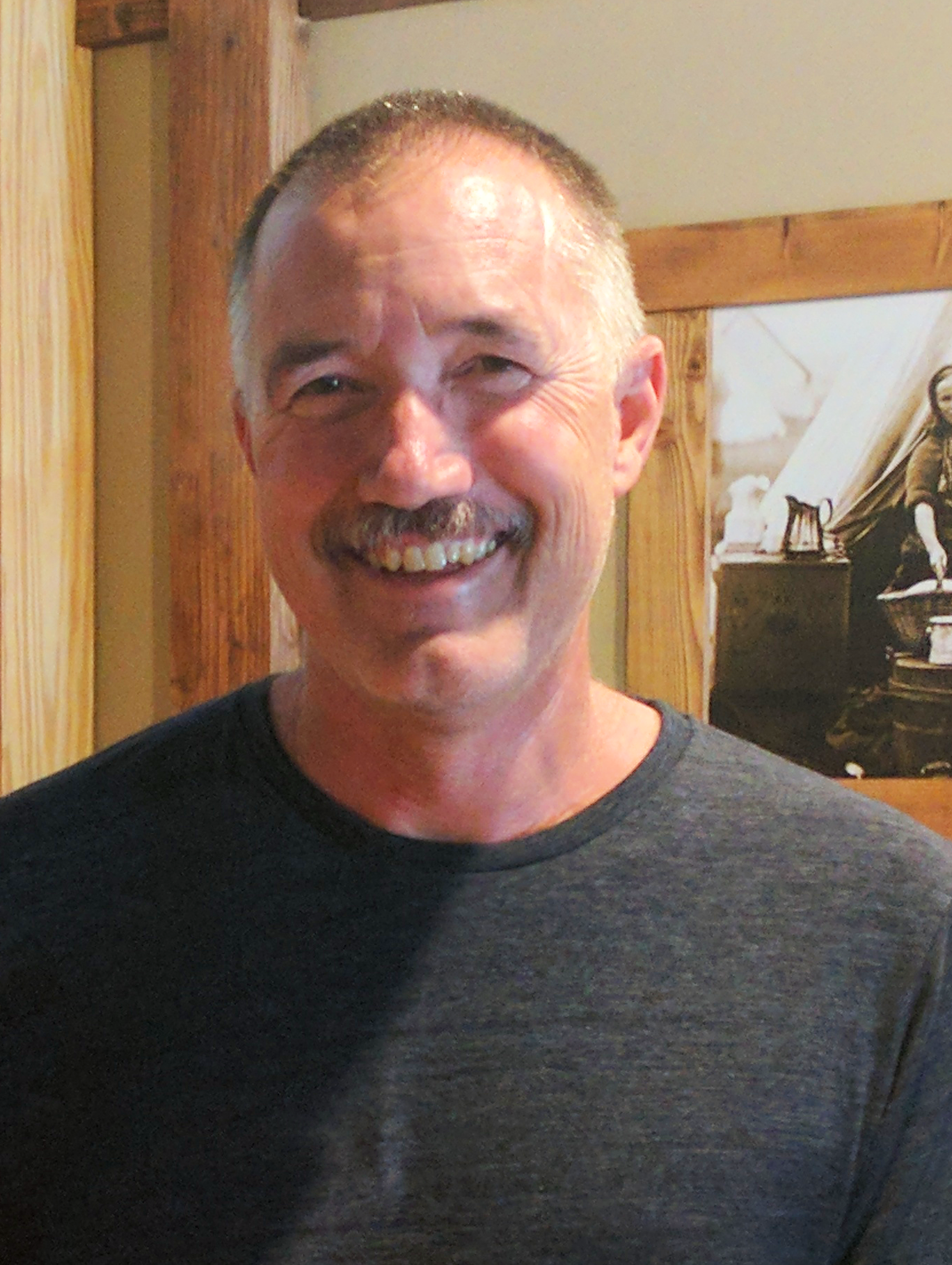